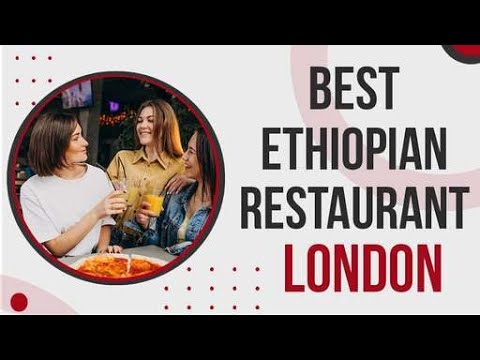 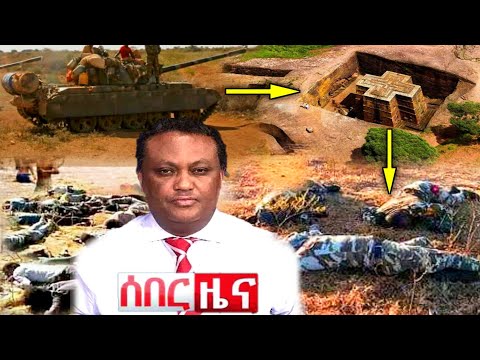 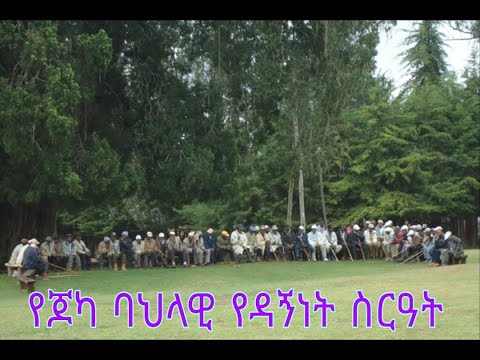 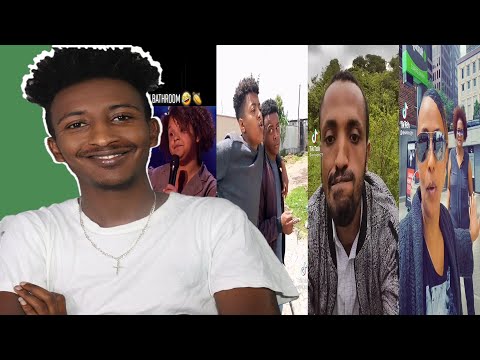 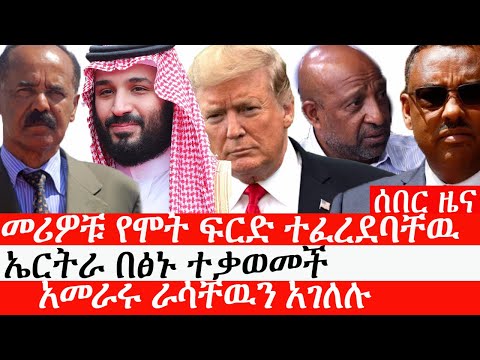 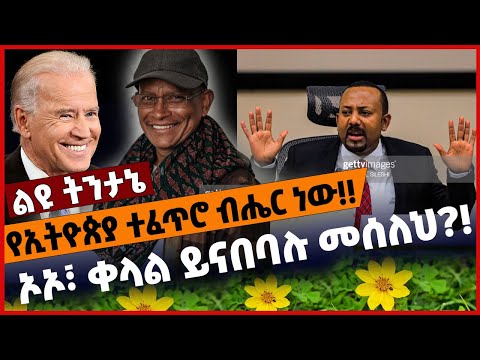 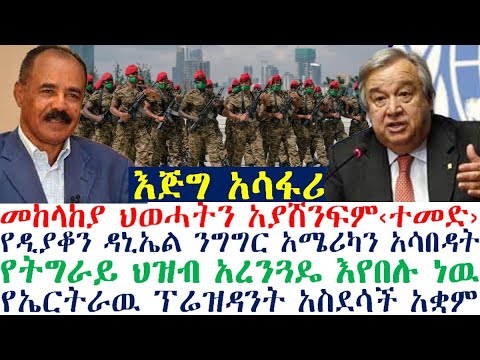 The Nile River is the longest river in the world with a length of more than 6.6 thousand kilometers. The river passes from its sources in Lake Victoria and the Ethiopian plateau in 11 countries.
#NileRiver#LakeTana#BlueNile#Ethiopia#Sudan#Egypt

From Lake Tana, Ethiopia, the source of the Blue Nile, the waters of the Nile continue to flow north towards Sudan.

Before the Blue Nile reaches the capital, Khartoum, to meet the White Nile, the Blue Nile crosses the Roseires Dam reservoir, which is located in eastern Sudan 60 km from the border with Ethiopia.

The Nile River plays an important role in Egypt, as this river supplies Egypt with about 98% of its water needs.
Benefits of the Nile River The Nile River is characterized by its many benefits that benefit humans, including Irrigation, Transportation and Production of electrical energy through the construction of dams.