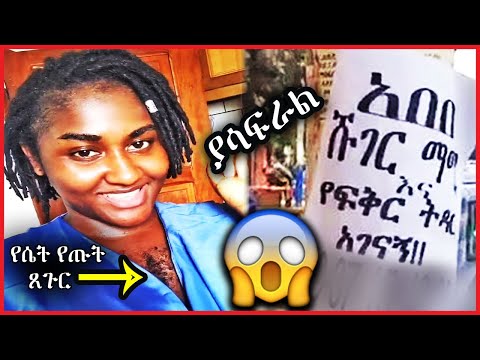 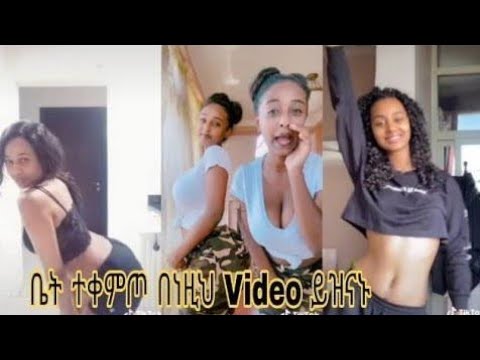 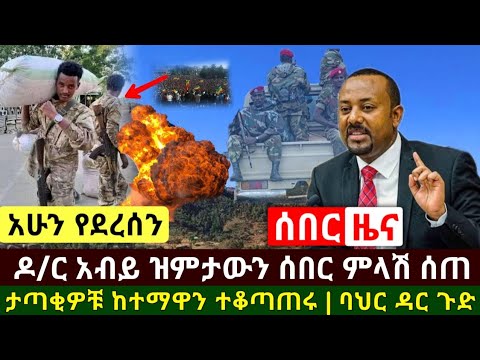 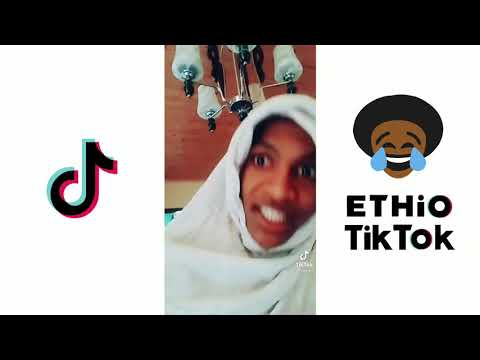 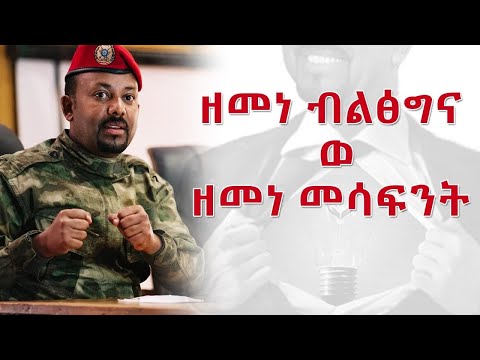 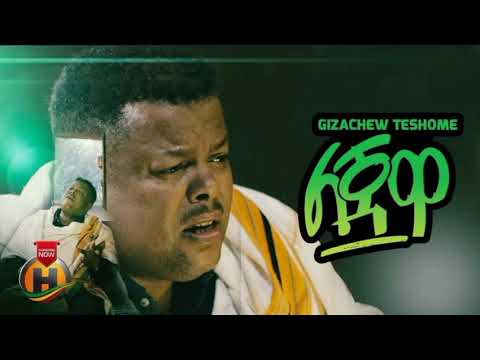 The history of Ethiopia. Ethiopia documentary. World Of Knowledge

Most of its people speak an Ethiosemitic or Cushitic language which are both part of the Afroasiatic language family, while others speak Nilo-Saharan languages.

The Oromo, Amhara, Somali and Tigrayans make up more than three-quarters of the population, but there are more than 80 different ethnic groups within Ethiopia.

English is the most widely spoken foreign language and is taught in all secondary schools.

Amharic was the language of primary school instruction but has been replaced in many areas by local languages such as Oromo, Somali and Tigrinya.

The largest diaspora community is found in the United States.