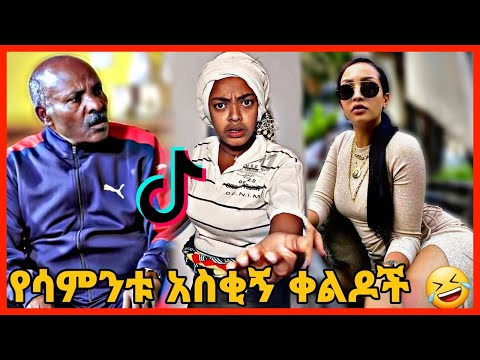 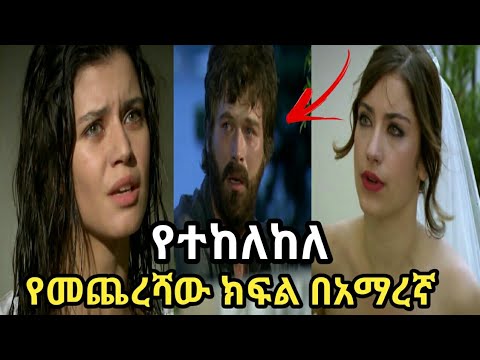 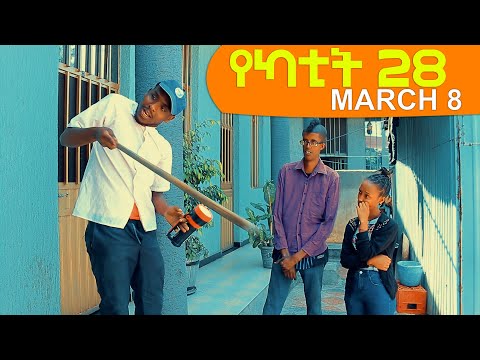 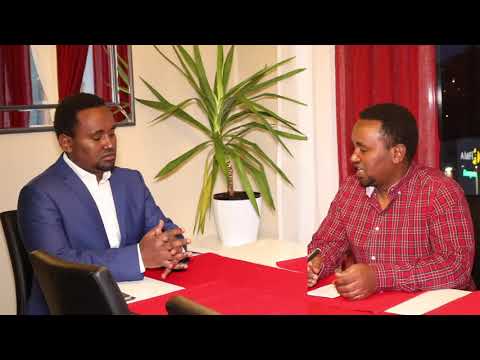 Inside Lalibela, the mysterious holy site visited by 200,000 Ethiopian Christians on their annual…

In the northern highlands of Ethiopia stand 11 churches that the Ethiopian Orthodox Church says were built by angels. Scott Pelley reports.

Get the latest news and best in original reporting from CBS News delivered to your inbox. Subscribe to newsletters HERE: http://cbsn.ws/1RqHw7T

Get your news on the go! Download CBS News mobile apps HERE: http://cbsn.ws/1Xb1WC8

Get new episodes of shows you love across devices the next day, stream local news live, and watch full seasons of CBS fan favorites anytime, anywhere with CBS All Access. Try it free! http://bit.ly/1OQA29B

—
60 Minutes, the most successful American television broadcast in history, began its 52nd season in September. Offering hard-hitting investigative reports, interviews, feature segments and profiles of people in the news, the broadcast began in 1968 is still a hit in 2020. 60 Minutes makes Nielsen’s weekly Top 10 nearly every week and was the #1 weekly television broadcast three times last season.

The program still averages more than 10 million viewers, more than double the audience of its nearest network news magazine competitor. The average audience for a 60 Minutes broadcast is 150% higher than those of the network morning news programs; the audience dwarfs the number of viewers drawn by the most popular cable news programs.

About a million more people listen to the 60 Minutes radio simulcast in several major cities and on its companion podcast. Tens of thousands each week experience 60 Minutes online. The broadcast’s segments can be watched at 60Minutes.com and on the CBS All Access app. Its webcast, 60MinutesOvertime.com, offers content originally produced for the web, including behind-the-scenes video about the production of 60 Minutes stories and timely archival segments.