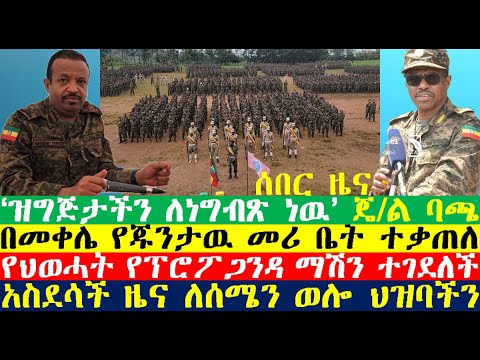 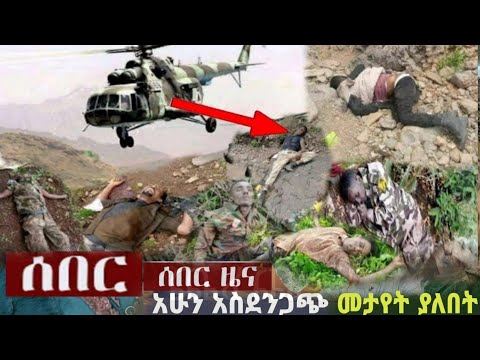 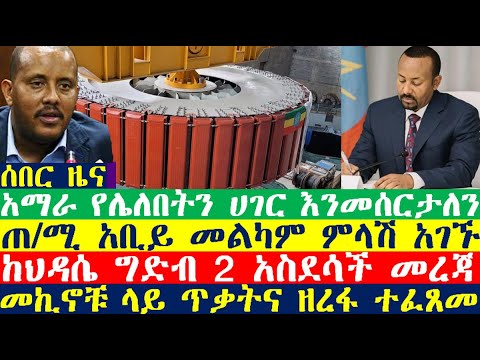 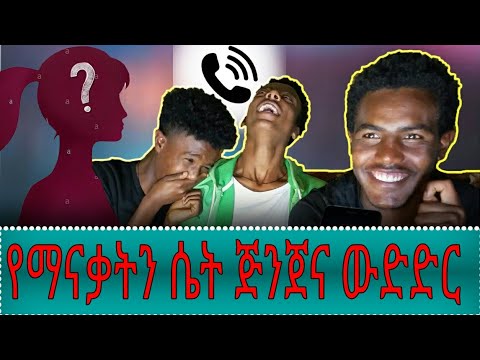 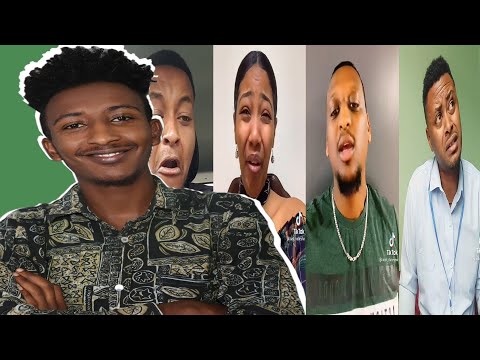 Naol Melesse from Addis Ababa and Kaleb Kiros , Adwa , Ethiopia , two students down in Bombay for a weekend away from the Marwadi University , Rajkot where they study Computer Sciences and Artificial Intelligence Engineering , ate their first appams. I got talking to them at the Regal Cinema circle and we discussed the Ethiopian flat bread Injera . Manoj Pillai writes of a conversation with an Eritrean in Washington where he describes the commonalities with the Appam and the Injira.

“Injera is made of teff, a grain with a lot of iron content. It is a relatively expensive grain compared to wheat, barley or corn. It is mostly grown in the higher regions in Ethiopia with significant rainfall. Injera is made of fermented teff. Teff flour is mixed with water and allowed to ferment overnight and the dough is then used to make pancakes. ‘Appam’ from Kerala is very similar to Injera.

Appam is made of rice batter. Fermented using either yeast or coconut water. It is a pancake. The bottom portion that touches the hot pan will be crispier than the top which due to the fermented flour become porous. In fact the chef would pour the dough into the hot pan, lift up the pan and swirl it around to get the flour spread around its center to make the edges somewhat similar to the French crêpe. So, Appam is crisp on the edges and soft and thicker in the middle. Appam combines with a variety of ‘curries’, chicken stew being the most popular. Indonesian and Burmese cuisines have a variant of Appam. “”

I decided to take my friends to Deluxe Hotel, one of the oldest and surviving Malayali restaurants in the city and one where you can get a nice glass of smoky strong milk tea and palampuri at all times of the day. As they dug into the Beef Roast with appams , they were eating something similar to Ethiopian food after two years and me having met a foreigner for similar time schedule, each one of stranded in our situations by the pandemic but each of us connected by the writings on civilisation by Chiekh Anta Diop .