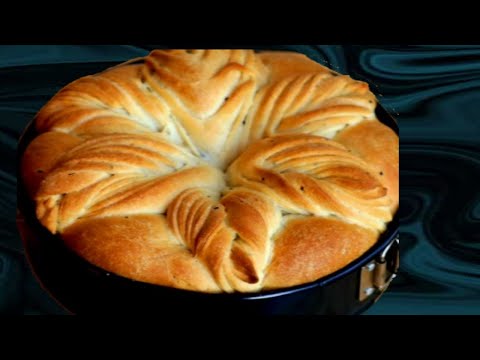 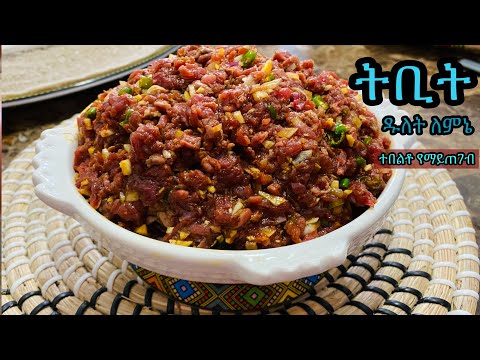 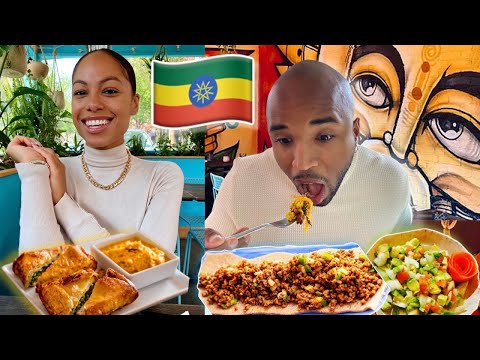 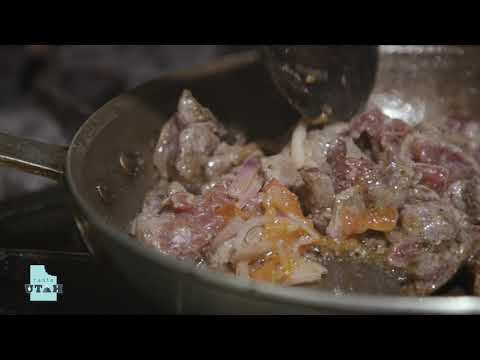 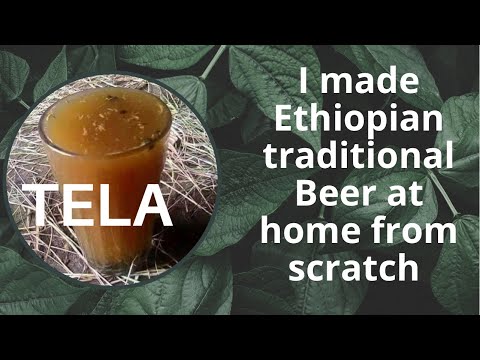 I made my favorite drink Tela / Ethiopia beer. ጠላ ጠመቅኩ። 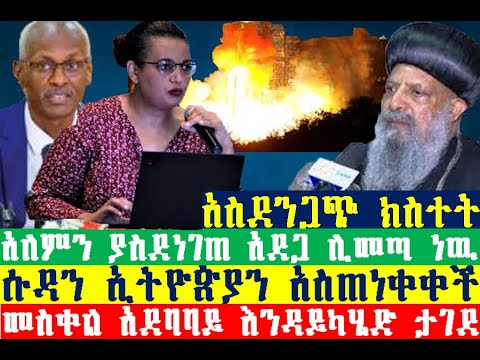 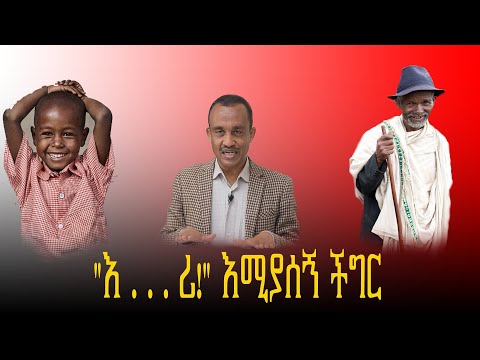 The Great Ethiopian Renaissance Dam or GERD, is a large Hydro electric Dam currently being built along the blue nile, as tributary river, along with the white nile and white portions of the grand River Nile.Construction of the Dam can be found right on the edge of the border between Ethiopia and Sudan. Once completed, it will generate an additional 6450MW(ref) for Ethiopia. According to an annual energy report by BP, if the Gerd were its own country it would become the fourth largest energy producer in Africa behind only South Africa, Egypt and Algeria. With dams, also come water, and a newfound stream of water for the oft drought stricken Ethiopian Highlands, as the existence of the GERD will help create a reservoir volume of approximately 74 km3. (ref) tying in with Ethiopia’s 2015 – 2020 growth strategy on improving energy and drinking water infrastructure.  And with so much energy supplies on hand, the GERD will also offer the region with the stable source of power it needs to industrialise and take itself to the next level. And this message has not fallen on deaf ears, as Ethiopia has already signed a power sourcing agreement with Sudan (ref) and is in talks to sell electricity to Kenya and Tanzania (ref).

The GERD marks as a major step in Ethiopia’s quest to become a middle income nation by 2025. And it will do this by kickstarting and supporting the construction and manufacturing sectors by ensuring a constant and secure power supply, while regular, potable water sourced from the dam will help raise agricultural standards and help construction to thrive as crucial inputs such as concrete will now have the type of water necessary for consistent production. With the help of the GERD, Ethiopia will become a bastion of stability for itself and its neighbours, as it plans to put the days of drought, food scarcity and energy instability permanently behind it.

But, in all its hopes and glories, the project is not without its controversy and detractors, as it has left Ethiopia and Egyptian relations on the rocks, as the two quarrel over the operation of the dam and its potential impact on Egyptian water supples.

So, with that said, if you want to understand the relationship between the Nile countries, specifically the trio of Egypt, Sudan and Ethiopia, we must step back into the past.

The first ever Nile river treaty was established in 1891 between British and Italian forces. where they agreed that no form of blockage, like a dam, weir, or a bridge, be built over the Nile. But as Britain would go on to lose power over Egypt and Sudan, and Ethiopia would fight off its Italian Occupiers, you would imagine that the regional arrangements of the Nile changed, and that they did.

With special thanks to the following for video and written material:

Water technology.net on the Aswan dam: