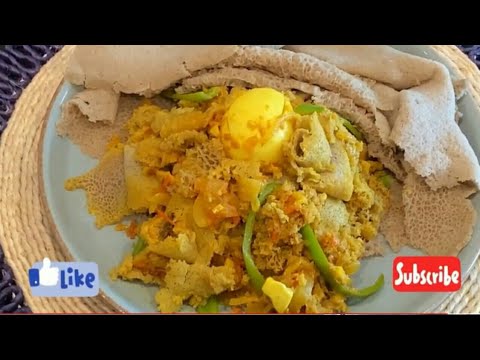 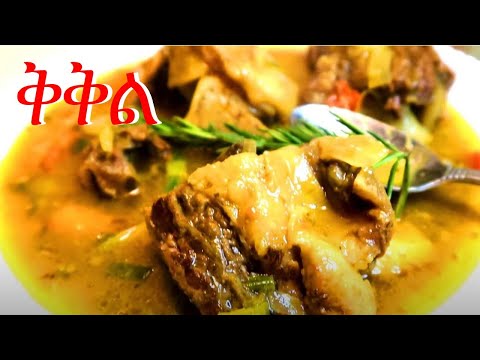 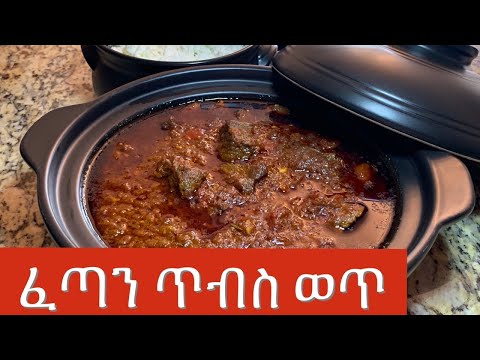 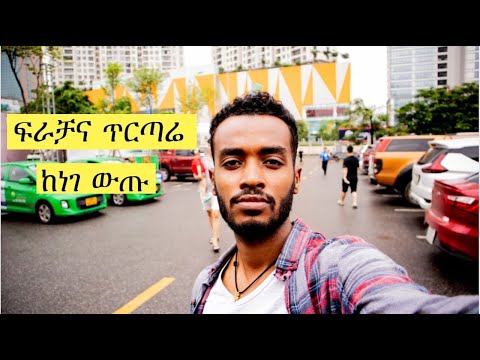 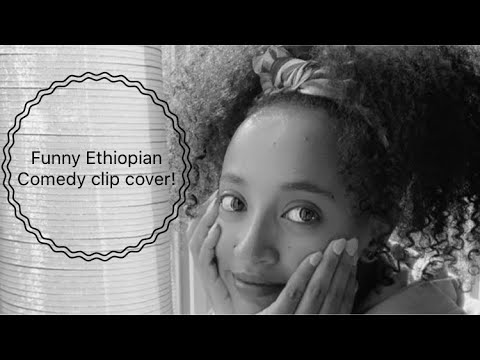 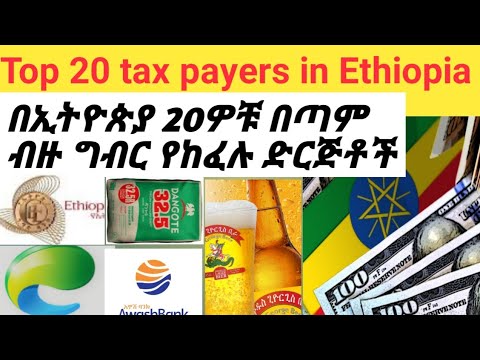 ETHIOPIANS HEAD TO THE POLLS DESPITE COVID-19 RESTRICTIONS

Ageing war veterans and university students joined long pre-dawn lines in Ethiopia’s northern Tigray region to vote in parliamentary elections that Prime Minister Abiy Ahmed’s government has deemed illegal. Polls opened this morning across the mountainous northern Tigray region despite a federal decision to postpone all elections because of the coronavirus pandemic.
The election represents the latest challenge to Abiy’s authority as he navigates a democratic transition hobbled by deep political and ethnic divisions, and a low point in the bitter dispute between the federal government in Addis Ababa and Tigray.
The region sharing a border with Eritrea and Sudan dominated Ethiopian politics for nearly three decades before anti-government protests swept Abiy to power in 2018.