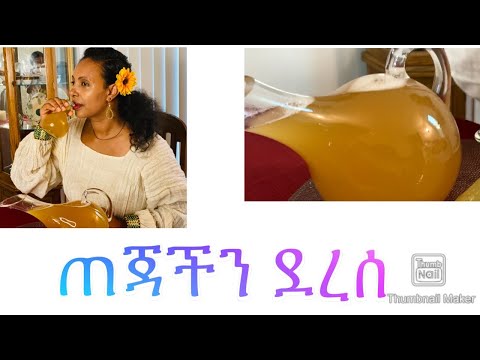 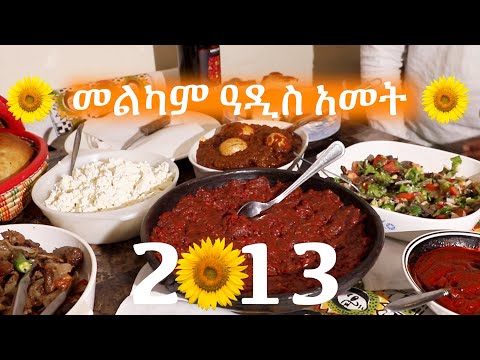 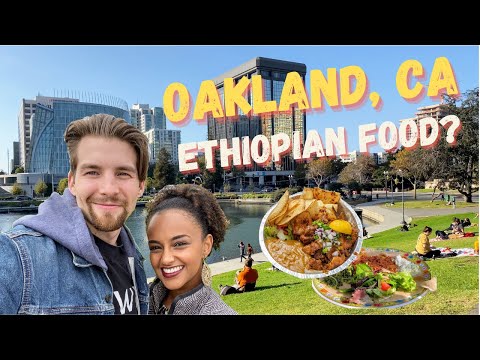 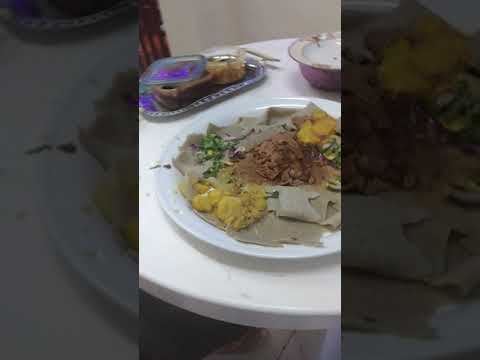 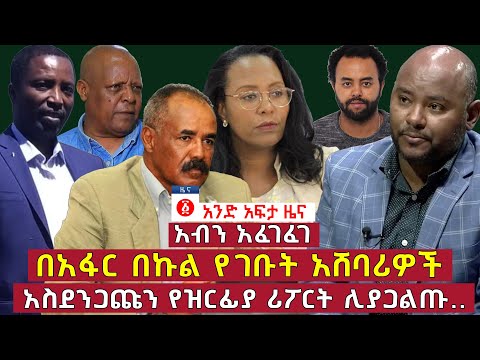 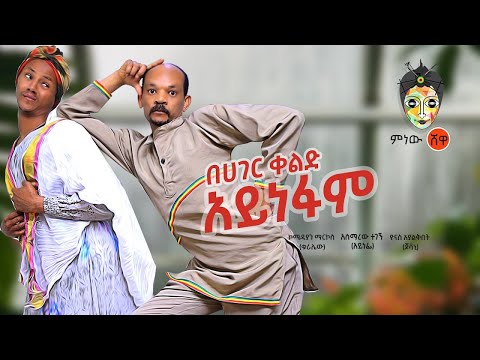 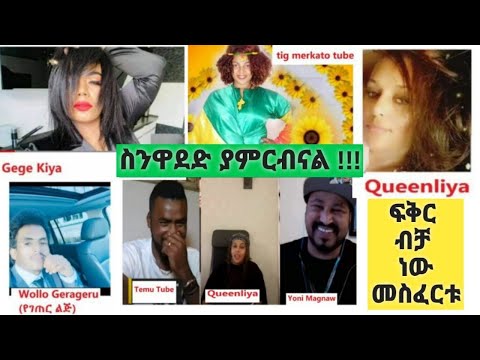 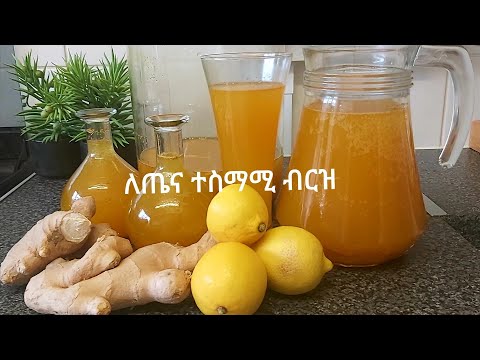 Betty G is an Ethiopian singer and songwriter who uses music to raise awareness of environmental destruction. As an artist who finds inspiration and comfort in nature, Betty G is a kindred spirit to Ludwig van Beethoven, who wrote his Pastoral Symphony as a tribute to the natural world. Like Beethoven, Betty G is motivated by a sense of wonder at nature. That motivates her to be a role model to her mostly young fans, who she hopes will be inspired to follow her example in trying to protect the environment.

Betty G can’t understand why the human race is destroying nature. In her home country of Ethiopia, climate change is being acutely felt in the form of drought and poor harvests. Forests are shrinking resulting in a loss of wildlife. According to the UN, Ethiopia has destroyed much of its big forests. To counter that development, the country has pledged to plant 100 million hectares of new forest. In July 2019, Ethiopians planted 354 million trees in just 12 hours. The plan is to plant a total of four billion trees. Betty G is part of the project because she is convinced of its necessity. She says that, as an artist, she also needs nature as a retreat to get inspiration for writing songs.

In 2018, Betty G was honored at the All Africa Music Awards. She was chosen as Best Female Artist of East Africa and Newcomer of the Year.

In 2020, the world celebrates the 250th birthday of Ludwig van Beethoven. With his Sixth Symphony, the “Pastoral,” Beethoven expressed his romantic appreciation of nature, and created a musical testament to that appreciation. Nature continues to inspire composers to this day – as does Beethoven’s Sixth Symphony. Now, that work has also inspired the “Beethoven Pastoral Project,” captured by Deutsche Welle in the documentary film, “The Sound of Nature.” It presents five musicians and ensembles on five continents who are currently exploring the themes of nature and the environment. Betty G is one of the musicians portrayed.