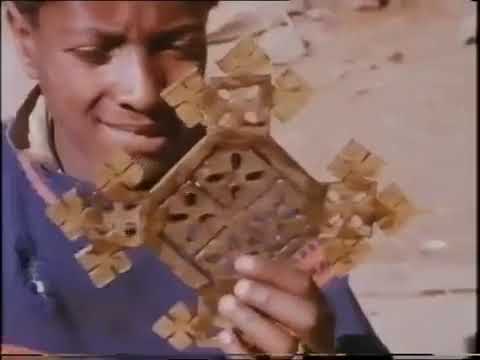 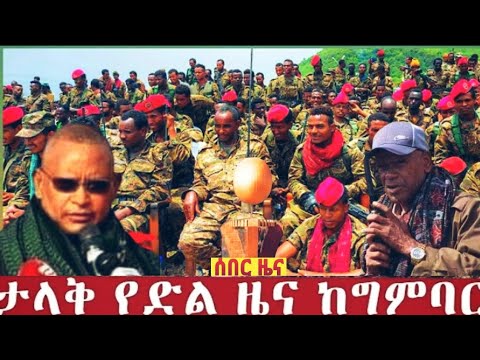 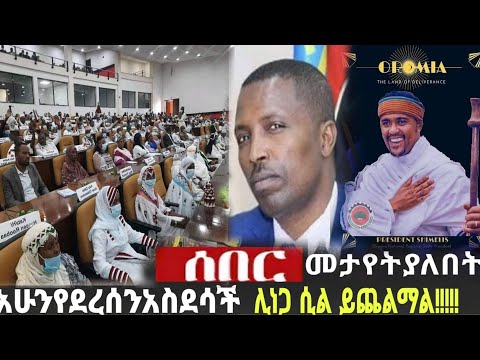 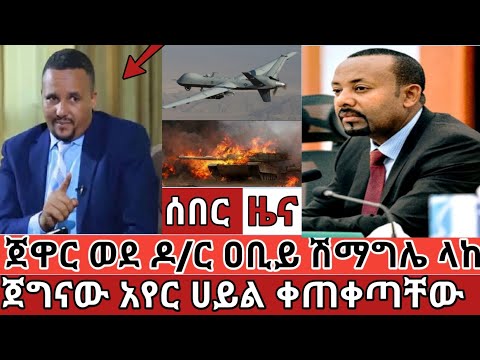 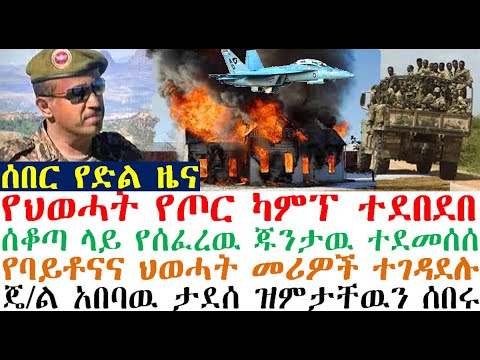 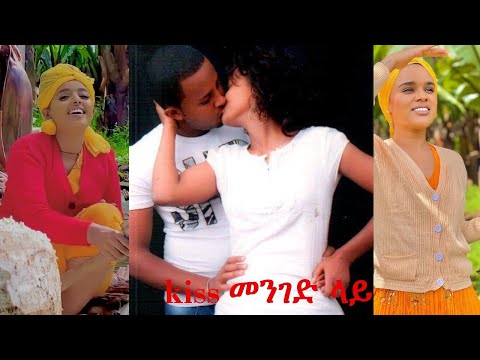 Tere siga can also be stewed or barbecued anywhere from raw to well-done. When cooked it’s called tibs. It’s a go-to meal for all Ethiopians as well being the closest equivalent Ethiopian cuisine has to steak. It’s often served with rosemary, raw onion, and entire green chilli peppers.

The most popular dish at these siga bets is cubed chunks of raw meat called tere siga (literally raw meat) and the tenderloin or chikena is the most prized cut. The butcher—or chef, depending on how you look at it—cuts your chosen slab of meat directly from a hanging carcass.

They then slice, cube or mince the meat to your liking. Tere siga is commonly eaten with mitmita, a runny mustard sauce called senafich and awaze, a spicy hot dipping sauce. White bread and injera are the under appreciated but trusty sidekicks in these dishes.
ጥሬ ስጋ የሚወደው ፈረንጅ