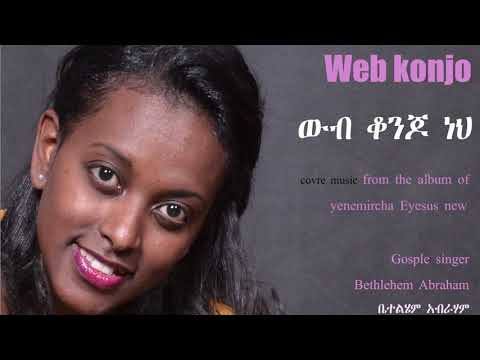 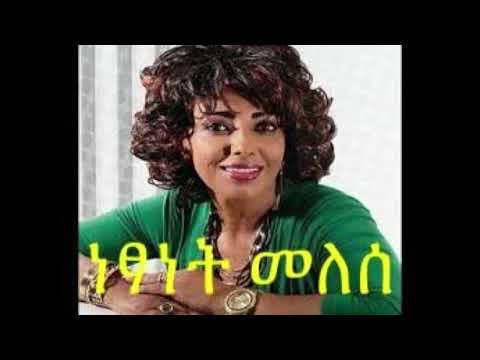 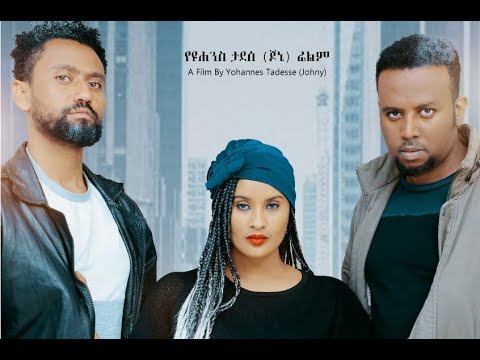 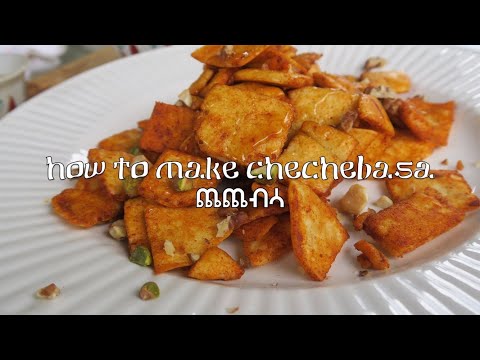 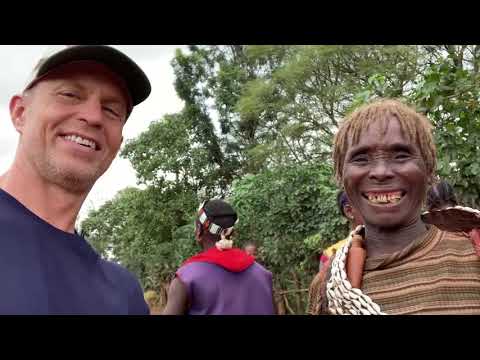 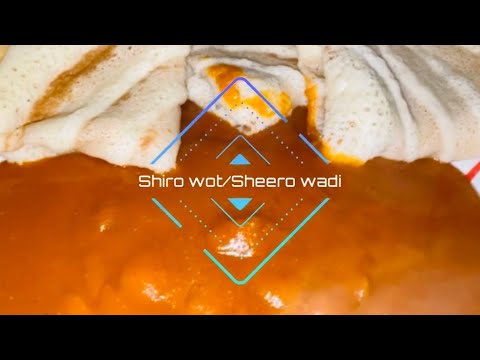 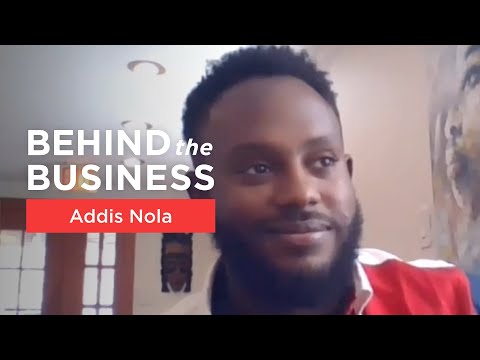 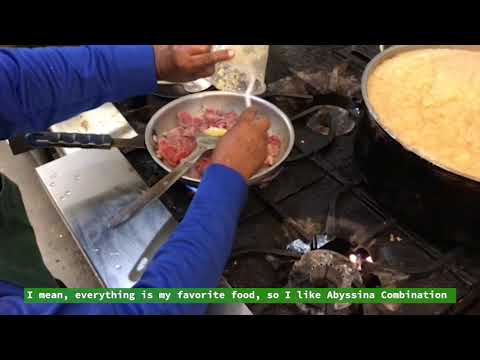 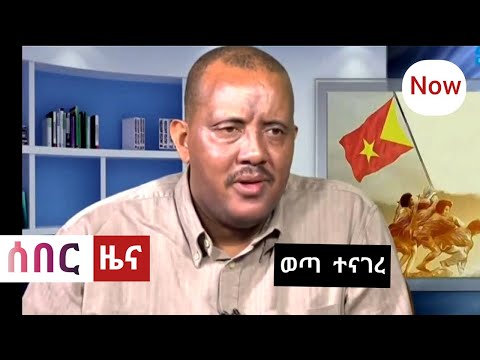 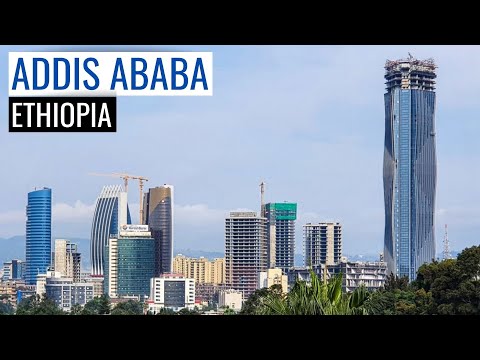 Ethiopia Prime Minister is in the country for his first state visit in Kenya for bilateral talks with Kenya’s President Uhuru. The two countries have agreed to fast-track implementation of the special status agreement between the two countries, that has economic and security benefits for their citizens. The two leaders also discussed the implementation of the power purchase agreement under which Kenya would import up to 400mw from Ethiopia yearly. Ethiopia is currently completing the grand renaissance dam which it hopes will enable it to supply the region’s electricity needs. President Kenyatta and Prime Minister Abiy also discussed the two countries’ anti-terrorism strategy that prioritizes the stabilization of Somalia and winning the fight against al-Shabaab.

KTN News is a leading 24-hour TV channel in Eastern Africa with its headquarters located along Mombasa Road, at Standard Group Centre. This is the most authoritative news channel in Kenya and beyond.