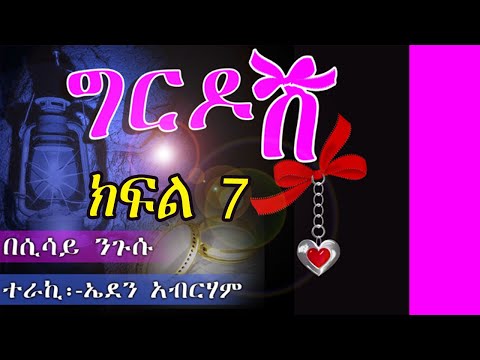 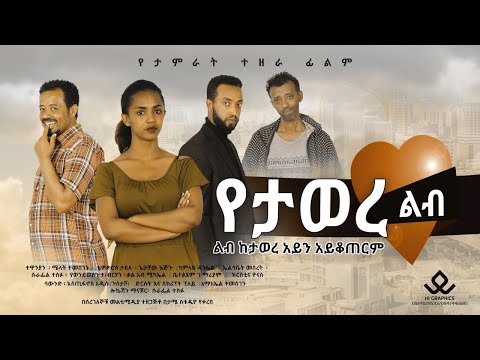 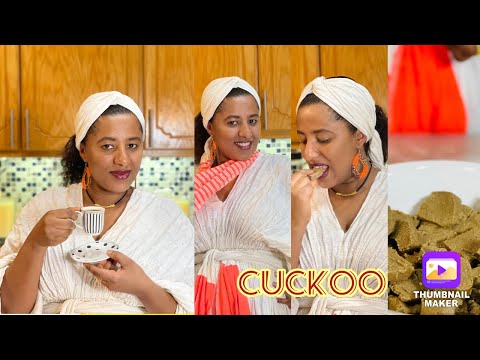 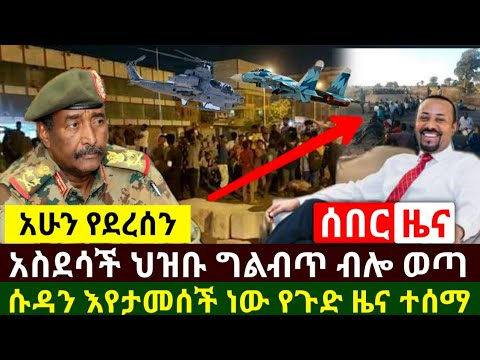 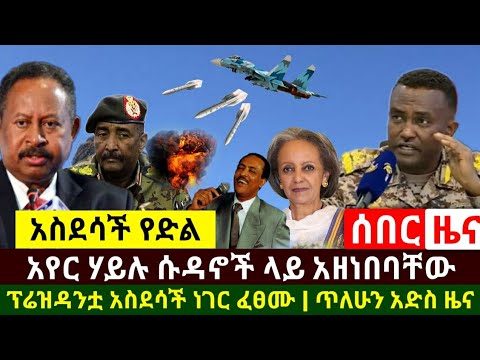 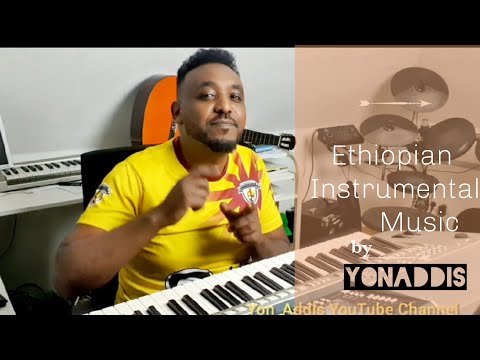 Ethiopia has been a fractious nation for many years, with a strongly decentralized government, the country divided up along spheres of influence by local militias. While not a failed state, Ethiopia is an unstable one, with local militias and the central government competing for control, often resulting in bloodshed. For decades, the Ethiopian Tigray militia groups dominated Ethiopian politics. Under Ethiopian Prime Minister and Noble Peace Prize winner, Abiy Ahmed, he was able to successfully break the Tigrayan stranglehold on Ethiopian politics. With the simmering tensions set in, on November 4, 2020, Ahmed accused the Tigray People’s Liberation Army of raiding an Ethiopian army base, and stealing numerous pieces of equipment. That same day, a joint Ethiopian-Eritrean army coalition launched an offensive against the Tigray PLF and Ahmed “declared war” on them. What followed was horrendous bloodshed and numerous war crimes, and accusations that the TPLF was massacring hundreds of people.

With the conflict raging on, with the Ethiopian and Eritrean armies aided by Amaharan special forces making strong progress through the Tigray regions and have already captured multiple major towns/cities. There have been accusations of war crimes on both sides, however most horrifying of these crimes is the Tigrayan butchering of hundreds of civilians. The conflict has no end in sight and thousands of refugees have already fled into neighbring Sudan, and the stability of Ethiopia also bringing the highly contested Ethiopian Renaissance Nile River dam in the equation. I will come out with a final version once the conflict is over.